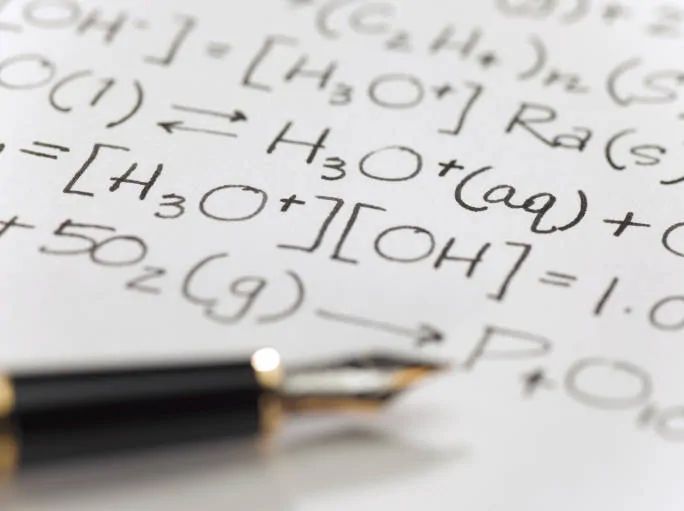 Mathematical Degree – Predicting the future could possibly change yours

Many a time I have heard GCSE and A Level students studying Mathematics exclaim; “What is the point?!!!” The theories, concepts and techniques they strain to learn seem to bear no recognisable use in day to day life and become increasingly abstract as they progress through their education.  Even so, many of those who do enjoy the subject and hold an enviably natural aptitude for it, do not continue to study the subject at university level and overlook the various opportunities that a mathematical degree may grant them in the future.

Predicting the future is arguably the most exciting use of Mathematics in the workplace and the world beyond, so I would now like to introduce a little known group of professionals called Actuaries. Actuaries use their knowledge of Mathematics and Statistics to forecast future events and how companies will be affected by them. A very simple example involves an insurance company; the traditional employer of actuaries. The insurer wants to know how likely this just  about post-pubescent young man is to crash his car or cause an accident and in the event of doing so, how much in damages the insurer will have to pay out. Using a range of tools and calculations, an actuary can give the insurer a pretty accurate answer, allowing the insurer to charge a premium at which they can make a profit, even if the young man does indeed cause an accident.

Actuaries are increasingly being drawn away from the warm, safe bosom of insurance companies, using their skills in more unusual fields as their qualifications are being recognised and sought after by a wider range of employers every day. They are being called upon predict things like the effect and progression of climate change and how genes are likely to mutate, or how risky a new business venture is, just to name a few.

Now if you feel that you have the right set of skills to become an actuary, your potential could open up a world of exciting opportunities. Students just starting out as actuary earn an average annual salary of over £32,000 and once qualified salaries range from around £46,000 to over £221,000 per year, depending on your level of experience.  As an actuary, you will hold a qualification that is recognised worldwide, with around 40% of UK actuaries working abroad in countries such as Australia, New Zealand, continental Europe, South Africa and countless other destinations, opportunities to work and travel are plenty.  Even in the times of a recession, unemployment among actuaries has continued to be almost 0%. Unlike many other high paid jobs, actuaries typically work a nine-to-five, five day week and enjoy a range of benefits.  Don’t get me wrong, qualifying as an actuary is really very hard, but if you are determined and feel you have the required “zazz”, this could be the career for you.  Interested?

Visit the Institute of Actuaries website for addition information and the various routes you can take to become an actuary: http://www.actuaries.org.uk/