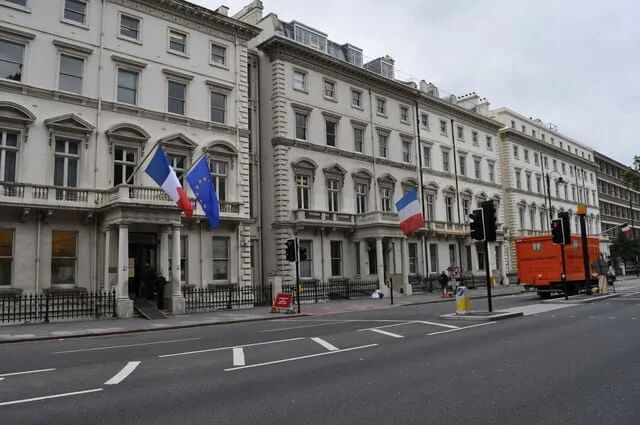 For many a Lycée is undoubtedly a French school, yet what is less known is that these can also appear outside France. Many major cities around the world will have a Lycee that is run by the French government: this includes London, New York, Brussels, Madrid, Singapore and many others. The name often begins with Lycée Francais or less often with Lycée International.

The duty of these is to provide a French education abroad: this is to the taste of many expats. The schools offer the French curriculum right through to the Brevet and the Baccalaureate. Many also have a section which guides students towards the exams of the host country but generally stand outside the indigenous educational system.

The schools are known for providing a high-quality education: the teachers are often some of the best qualified and the schools are known for having long hours with a large amount of homework. The results are impressive and the schools have a very good reputation. It is for this that they are heavily oversubscribed: on the waiting list French nationals have preference but it is not uncommon for others to gain entry.

There is, naturally, a very diverse body of pupils. There are many nationalities and a large contingent of pupils who are on a stop-over: the parents keep moving for work every year or two and their children change schools with them. This is coupled with children whose parents wish them to have a bilingual education, which makes for a melting pot of different backgrounds.

Students often tend to go to France for further study: they can either go to a université, or to classes préparatoires in order to apply to a grande école. This is why the Governement has invested in these schools, in order to prevent a brain drain and to bring expats back.

It is unusual that no other state has sought to create such a network: the benefits are great and it serves to spread its cultural heritage abroad. All in all, they are here to stay, but unsurprisingly they are still relatively unknown.