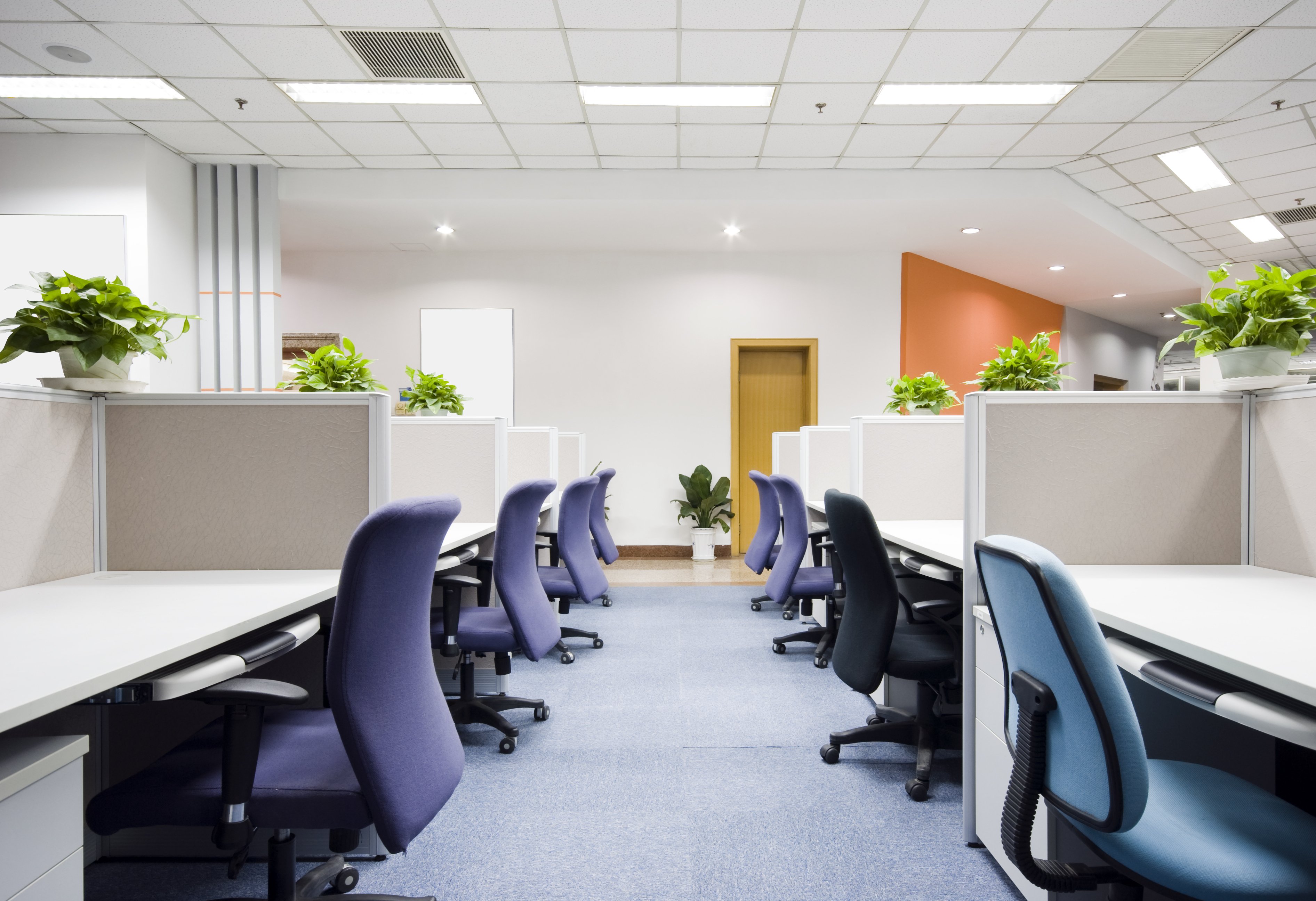 Life After School, Does It Live Up To The Dream?

We spend a lot of our school life wondering what our path in life should be. Our whole world revolves around doing the best in our exams, and it falls apart if we don’t do as well as we’d hoped. Then there’s the quandary of what career we want to do. At this point, it seems like life starts to get difficult. Sigh. We have parents, friends, people in high places trying to advise us, but sometimes it just confuses us even more. Some of us are lucky enough that we know our direction early on, but most of us are like “rabbits in the headlights”. From my own personal experience, I chose subjects at university not really knowing what I wanted to do. I had a vague idea that I was good at Maths, so “something like Economics would do”, I said to myself. It wasn’t until the end of my course, I suddenly realized that yikes, the fun was over and I had to get a real job! So off I went, applying to different companies. After several interviews, I was overjoyed when I accepted my first role. I dreamed vividly about what it would be like. Naively, my perception was that I’d be able to buy nice things, make lots of friends, easily progress in my job, and have a lot of fun partying. Hmm, famous last words.

A few months later, work started and the reality of it was very different to the dream. I had to work hard at my career in IT Consulting, long hours, travelling –“where’s the 9am-5pm I had a school/uni?”, I often heard myself saying to my parents. “What do they mean objectives setting, timesheets, board meetings?”. They often rolled their eyes, and commented on how easy I’d had life until now. Working was a whole new ball game, and no one had really prepared me from the world of a spotty teenager, to this world of work. After a couple of years, I started to question if my “chosen path”, really was what I was meant to do. I realized that my strengths lay elsewhere. 1s and 0s in the computer world, just didn’t “cut it’ for me. My natural abilities were much more around working with people, engaging with them and helping them. It felt so much more rewarding. Looking back on my years as an IT Consultant, I still learned a lot, but it wasn’t the dream of working life that I’d had. It was hard work, which I didn’t mind, but it was not fulfilling. Something that I realized was very important to me. I had been chasing after the “wrong dream”. There were things around working in corporate consultancy that if I’d have known about before, I’d have definitely thought “No way, not for me!,” as it didn’t suit my personality. Of course this is just personal to me. It did however make me wonder that if I’d had some proper guidance in my career selection, or preparation before entering the workplace, perhaps I’d have got it right the first time around. That’s why I think that a Career Coach is a really valuable person to have in your years at school and university.

The world is a different place now, with globalization and increasing competition. People also seem to have several career changes in their life span. Technology has become and enabler and there are more entrepreuners than ever. I think though, that young people still need a little guidance. There is nothing better than learning lessons, or gaining knowledge/direction from those who have done it before, but are also qualified to help you properly. In my opinion, that’s the only way that life after school can live up to the dream.