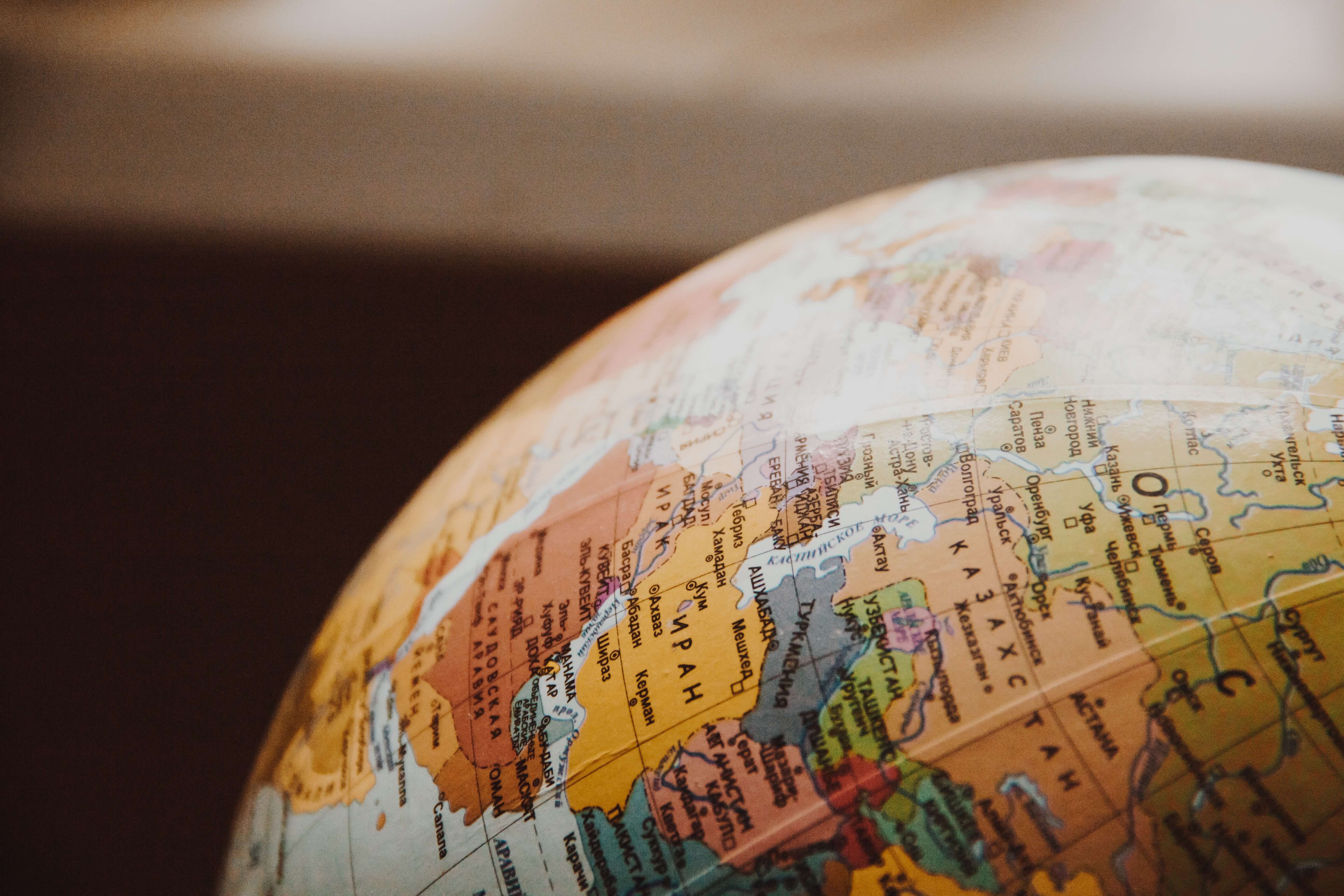 How to Get Ahead in Modern Languages

Languages are different to almost any other school subject, because they require you to develop a skill rather than learn details and facts. This means that if you want to do well in a modern language it can be hard to know what, and how, to revise. Here is a six step plan for how to achieve success while learning a language.

1) Study grammar in a way that you find fun – It can sometimes feel like nothing is more boring than having to sit down and learn verb tables, so find a way that’s enjoyable to you. Don’t worry about using grammatical terminology, because when children learn their first language they don’t know the difference between a relative and a matrix clause, or a direct and an indirect object! We use these words when learning a language to help us point out a particular feature or grammar point, once you’ve worked out what’s being talked about then shift your thinking to what the feature actually means – instead of wondering what’s the ’third person singular present indicative’ of the verb ’to run’, just think about how to say ’she runs’. Speaking in a foreign language should eventually feel as natural as speaking your mother tongue, and the only way you can get there is if the grammar becomes natural to you too.

2) Remember the importance of vocab – Vocab learning can sometimes seem repetitive or boring, but it’s a necessary part of learning any language, because even if you have great grammar, it won’t be of any use unless you have the words to put together! There are ways that vocab learning can be made fun, too, such as by using online vocab sites that present vocab learning as a game rather than a chore.

3) Get as comfortable as possible speaking the language – Languages are meant to be spoken, and our brains work best at learning them when we speak and engage in conversation. It can be hard to summon up the courage to speak in a language, be that speaking up in class, chatting with your friends or practicing with a tutor, but remember that everyone makes mistakes at first! Think about people you know who speak English as a second language – they will make mistakes, sometimes very often, but they’re still able to be understood because they’ve found the confidence to speak even when they know that mistakes are inevitable. If you can become confident in speaking, even though you’ll be making mistakes at first, you’ll be astonished at how fast you improve.

4) Read widely and deeply (but not at the same time) – There are huge benefits to reading both widely and deeply in your target language. Reading widely can include literature or newspaper articles that you might be interested in, and involves reading purely for the information within the text rather than to analyse the text itself. Finding a foreign language translation of famous texts like Harry Potter, for example, can be a great way of reengaging with texts that you love in a way that makes you feel like you’re reading them for the first time! Reading deeply is useful too, if you choose a small section of a longer text to look at in detail, thinking about all the grammar points and vocab that the passage throws up. Make sure not to try to read widely and deeply at the same time, though, because this can be exhausting and take up huge amounts of time!

5) Practice little and often – Language learning takes time, but it is one of the most rewarding skills you can learn – you can’t cram for modern languages the night before an exam like you might be able to for other subjects, but ultimately this is a good thing! Taking the time now to spread your work across your learning period means that you can develop a skill which, at the end of the process, you can be really proud of!

6) Think of the real world benefits – Learning a new language really does open up a whole new world of possibilities. It’s easy to forget that academic qualifications are not ends in themselves, but are rather proof that you’ve developed a particular skill or mastered a particular set of information. Try to remember that by learning a modern language, you are learning a skill for life. Think of the benefits of being able to order in French in a Paris restaurant, for example, or asking a hotel receptionist in Spain for directions to the most exciting tourist spots in town! Whatever language you learn it will open doors for you that you never knew existed.

Most importantly of all, remember to enjoy it! We humans have an amazing capacity for learning languages, so let yourself be surprised by your own abilities!