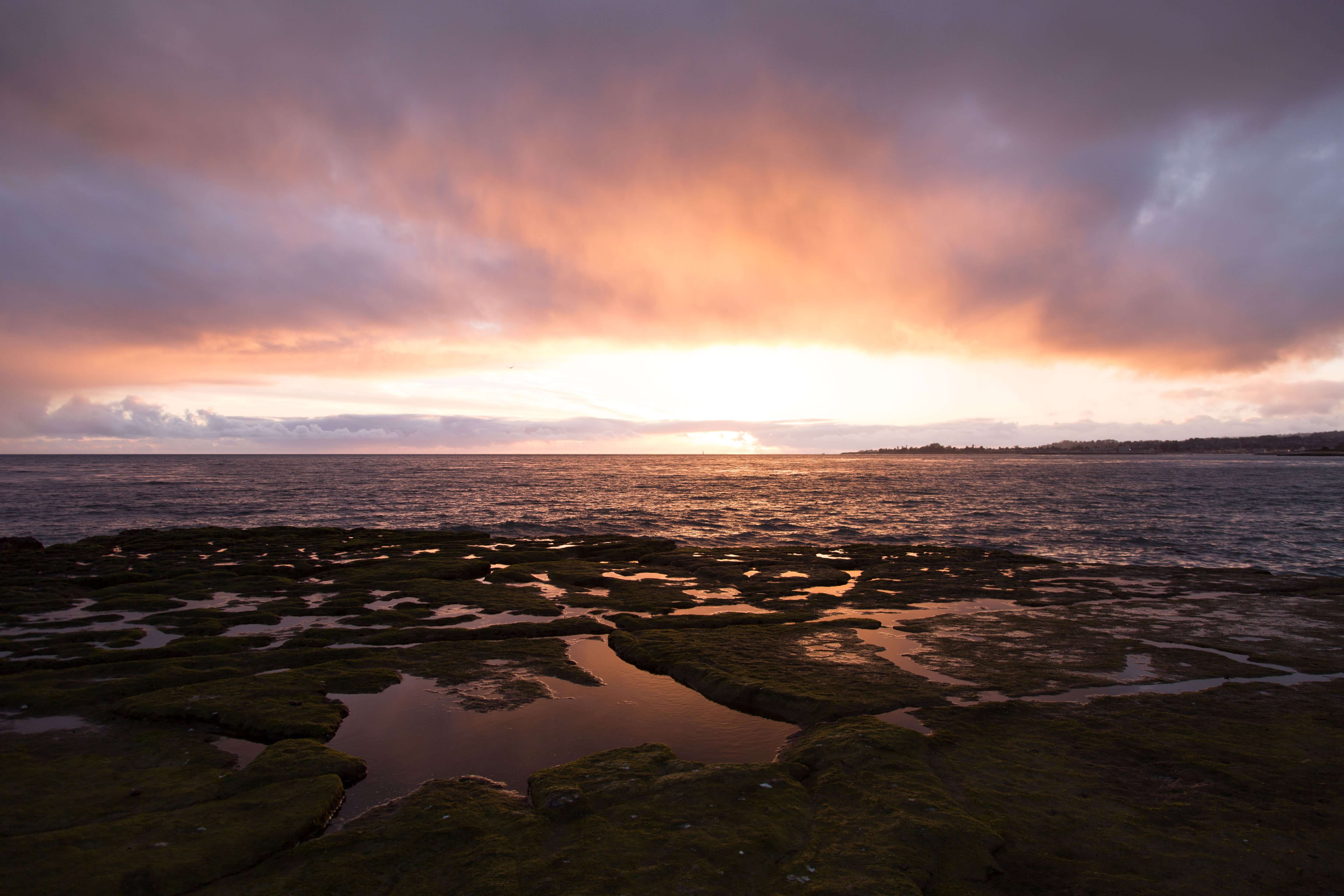 My eldest sister was the first to broach the ‘gap year’ question. It wasn’t easy, she picked unlikely candidates at first. War-torn African countries topped her list, followed swiftly by areas of the Americas known better for their ‘coca’ than their health and safety records. After much negotiation she picked a more conventional route, and had a blast.

When it came to my turn there was no question of a full withdrawal of cooperation, I had been planning my year out from the age of 12 and there was no way parental angst was going to get in the way. And angst it must be.

To be told by one’s offspring that they are going ‘travelling’, for much longer than a school term, in far flung and unknown parts of the world with one or two of their equally silly school friends (if you’re lucky) must be far from ideal. Even enlightened parents, glad that their children have the drive to explore the world, will no doubt shudder at the thought of them actually getting on a plane, with nothing but a bag full of deet and steri-strips, to frankly anywhere.

It’s true, there are many moments in one’s travels that parents should probably not hear about (well at least not immediately). I once woke up in Thailand to shouting outside my bedroom window at 4.30am. Observing small fire balls and smoke billowing from the next door building I woke my friends, “grab your stuff, next door’s on fire”. I know you’re supposed to leave bags, but when it’s all you’ve got that theory goes, well, out the window. Fleeing our rooms we ran down stairs due to be engulfed in flames from the adjoining inferno. Safely out, with only a washbag missing (stolen by an unscrupulous fireman) we looked on as our well-worn guesthouse was hosed down. I called my parents later that day, looking back on it as yet another thrilling story to be told. They were not quite as thrilled.
The story of the burning guesthouse is probably not that comforting to soon-to-be-abandoned-parents. But it should be. What I mean is that there will be scrapes, some quite serious, but that your child will probably be ok. Hardly convincing.

We can never be sure of how safe a situation is. I would personally take the perils of a burning guesthouse over the minefield of being a 14 or 15 year old girl at an all girl’s school, for example. Fires tend not to care whether you’re wearing makeup or not, and have very little idea who won Britain’s got Talent. Children face risks all the time, and rightly so. Going travelling just transfers these risks on to different places, and most people love the challenge of the change. By the time we get to 18 most of us know that wandering down dark alleys alone is a pretty bad plan, and accepting lifts from strangers unlikely to end happily. Remember this, your child has a brain (no matter what size) and when released in to the (much) wider world will, in all likelihood, use it. You just have to let them.

The one piece of advice I would give to any parent would be not to worry. This I know is impossible, so I move on to my back-up. Try to morph your worry in to concern, not panic. Encourage your child to be responsible, and yet still enjoy the amazing things that distant travel has to offer. In my experience you can’t stop them going, but you can influence how they go. Get involved in the preparation, help them plan their trip, buy their bags, suncream, and rehydration salts. Most of us can put up with carrying full first aid kits around several continents just to appease our parents, even if that ‘sterile needle set’ remains, many years on, perfectly untouched.

Be in touch by email, phone if you can, but don’t panic if a week goes by and you haven’t heard anything. You will, and it will be all the more exciting when you do, as in that week so much will have been seen and done, and you will be the first one (maybe second after the ever-present travel diary) to be told.