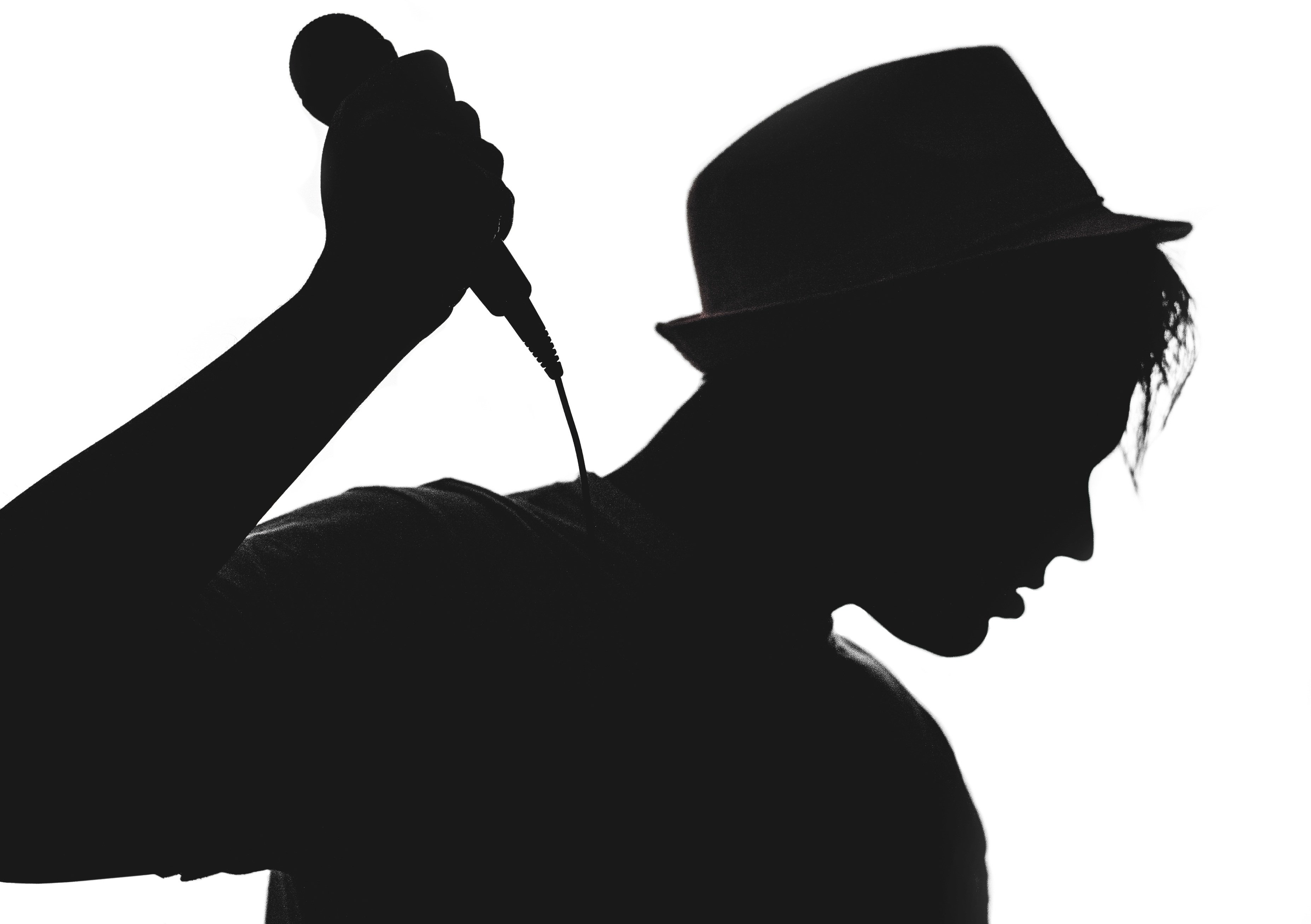 Those of you currently applying to university are no doubt being encouraged to write about those all-important extra-curricular activities in your personal statements. They do, of course, provide useful experiences, not just for making you stand out from the crowd (who else at your age has won Junior Bake-Off, been a top mathlete AND directed the school charity fashion show?) but also for enriching your being more generally and broadening your perspective on life’s many opportunities. If you’re already immersed in various choirs and orchestras at school then you might already have noticed the many ways in which these activities can be of help to you, particularly in relation to your career.

As a Music student at university, I threw myself at pretty much anything and everything, be it a cappella, orchestras, choirs, jazz bands, funk bands. You name it, I went for it. Through the thick of it all, I discovered a burning curiosity and passion for jazz and in particular, jazz voice. Joining Oxford University’s premier (and only!) jazz a cappella group, The Oxford Gargoyles, I was swept up in a galaxy of scrunchy harmonies and groovy improvisations that opened up a whole new breadth of repertoire to me. Beethoven and Haydn became old hat as I became hooked on musical niches such as Lambert, Hendricks and Ross (a 1960s jazz vocal trio) and Roberta Gambarini (for all you Ella Fitzgerald fans, she’s the 2017 equivalent). The Oxford Gargoyles broadened my knowledge and understanding of musical practice and style, as well as giving me some serious life experiences, such as singing in the category finals of BBC Choir of the Year at the extraordinary Birmingham Symphony Hall.

‘So, it gave you some cool new tunes to listen to and some pretty awesome memories, but did it give you any life skills? You know, stuff that would make someone want to employ me?’ I hear you say..
Well, absolutely! Not all undergraduate Music students go into the music industry after university – a lot from my year have gone onto various disciplines such as advertising and law. I acquired multiple skills including leadership (I was musical director of the group in my final year), teamwork, and management – just this year I organised the recording of an album and took the group to Edinburgh Fringe Festival. Whatever your career path, taking part in something outside of your studies, be it sport, music, charity – whatever it is – can be just as useful as those work experience programs your parents are always on at you about. All you’ve got to do is find something you love!

Finding the Work-Life Balance
Importance of Sports in School
#SmartMind