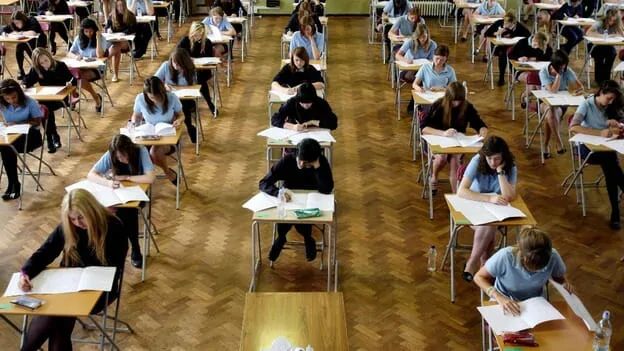 The ability to produce a well-structured essay is one of the most sought-after skills amongst GCSE and A-Level students, and this short piece attempts to provide a mini-tutorial for those trying to crack it. This is fairly universal advice that can be applied to any subject (even the British Medical Aptitude Test has an essay component!), but the focus here will be largely on History essays, myself being a History undergraduate.

Essay structure is often neglected by school teaching, and many students adopt a get-as-many-ideas-down-as-possible approach. A focus on structure can, however, mean that less is more when it comes to essays, as ideas are presented in a more argumentative and meaningful fashion. This is particularly useful in the tight time constraints of GCSEs and A-Levels- I remember having to reel off 25-minute essays in my A-Level politics exams, and it was certainly not a pleasant experience.

Structure is all about framing the argument of an essay. One of the biggest mistakes that people make is producing an essay as a total write-up of their notes, considering too much evidence without any sustained analysis. For example, if the question were ‘Why did people go on crusades?’, a poor answer would typically marshal the evidence for say financial motives, concerns about salvation and a desire to liberate the eastern Church in fairly isolated paragraphs, concluding at the end rather shallowly that there was a mixture of motives.

An essay should, however, be structured along the lines of a ‘rolling’ argument. A more sophisticated response to the above question would pick up on the implied historiographical debate between the prominence of spiritual and base motives. A simple for-and-against structure can used here to give the essay more purpose. If one wished to argue in favour of spiritual motives, then roughly the first third of the essay would consider the evidence for base motives, and then the rest of the essay used to counter or at least qualify that evidence.

This kind of approach should, where possible, be made more fully into a ‘rolling’ argument by using the final third of the essay to draw out ideas that emerge above this simple for-and-against divide. Sticking with the crusades example, the final third could be used to question the extent to which base and spiritual motives were deemed separate by contemporaries, pointing to acts such as the acquisition of relics which betray both spiritual and base motives.

One’s main job when writing an essay is surely to limit an examiner’s stress levels, and the advice given thus far will go a long way towards achieving that. A use of clear language at key points is also hugely important. In the introduction, set the scene and explain the problem raised by the question, but most of all be explicit about what your essay is going to say. In the main body of the essay, the first and last sentences of each paragraph are your tools for giving it shape and flow. An examiner should have a very clear idea of what each paragraph is saying, and then- to really ram the point home- what each paragraph has said. Even if the ideas aren’t of the highest standard it instantly creates a happier marker, and a happy marker is a generous marker.