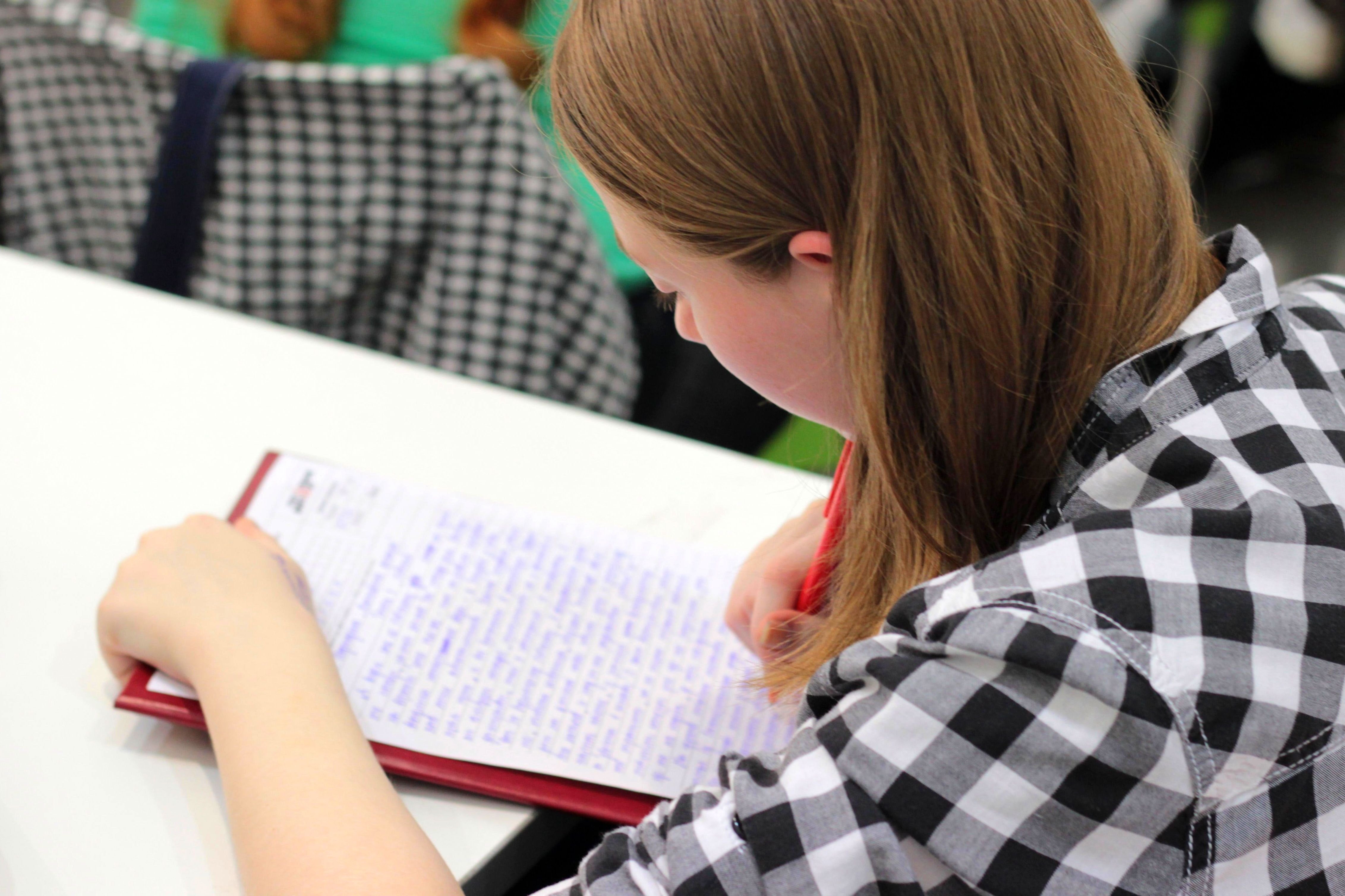 ENGLISH GRAMMAR – THE PROBLEM IN THE UK:

I have recently completed a course called Teaching English Foreign Language (TEFL). During the course, I was at an in-classroom learning session and found that foreigners who learnt the English Language had better grammar on average than a native English learner. Don’t worry, it is not entirely your fault if you feel that your grammar is not up to scratch.

As stated by the Oxford Royale Academy:
“A huge number of native English speakers make frequent English slip-ups that bring on the wrath of the UK’s army of grammar pedants, and it’s mainly because they weren’t taught properly at school”.

If you compare this to people who learn English as a second or third or fourth language back in their native countries in schools, they tend to be more formal when speaking and writing English as well as possessing greater understanding of using grammar correctly.
Why is it the case? Do we take grammar for granted and tend to be more familiar with slang than formal use of English?

The answer may not be completely black and white, nor is it directly our fault as students in formal schools once upon a time or now if you’re a student.
Common grammatical mistakes in the English Language and how to correct it! (With the aid of Oxford Royale Academy):

1) Using “your” instead of “you’re”.
So using “your” in a sentence indicates the possession someone has – this could be materialistic, a description of someone’s personality or dress code.
However, “you’re” simply represents a short-hand notation of the word “you are”.
This is a common mistake that many of us make (I used to do it too!).

2) “Could of”/”Would of”/”Should of”.
The short-hand notations of the above phrases end with “‘ve”, which is combining the word “have” with “could”, “should”, and “would”.
However, when saying these words out loud, we tend to say them fairly quickly and we end up saying the words as “could of” or “would of”.
This tends to lead to grammatical errors when writing these phrases as it should be “could’ve” or “would’ve”, despite these two phrases sounding like “could of” or “would of” when saying it.

3) “There”/”Their”/”They’re”.
All three phrases sound the same but they are used in different ways.
“There” is used to point towards a location.
“Their” is referring to someone’s possession of something or someone.
“They’re” is short for “they are”.

4) “Fewer” and “Less”:
This is a common grammatical mistake. The word “less” is more commonly used in the incorrect way than “fewer” is used.
“Less” should only be used when we are referring to a commodity (e.g. raw materials such as water or sand). This means we cannot count these materials individually.
However, “fewer” is to be used when items can be counted individually e.g. there are fewer than fifteen bottles of coke on the shelf.

The above five grammar mistakes are some of the most common errors made in the English Language!
I hope they have helped and are useful to your studies (especially in exams where essays are written).