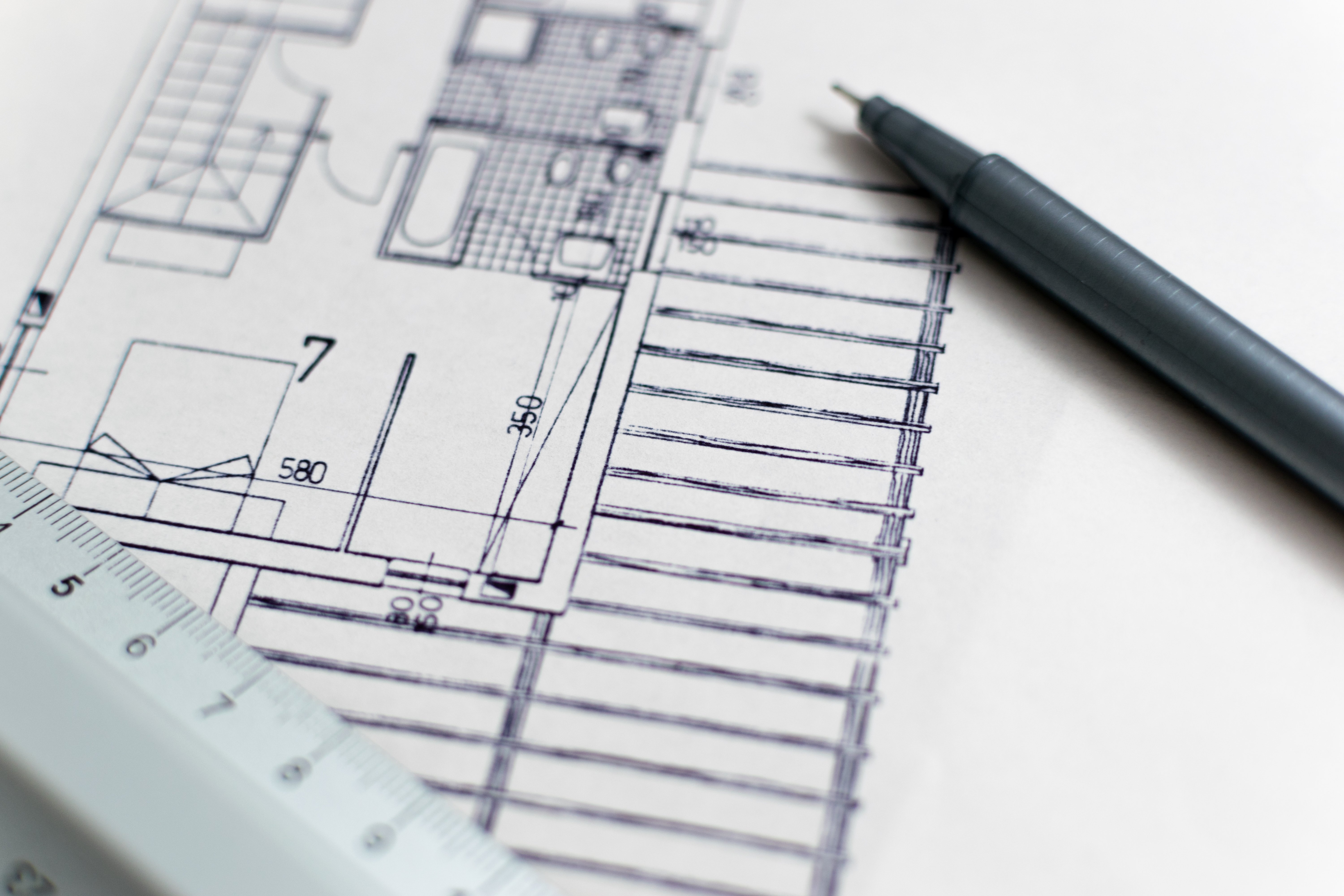 Dwarves and Giants: why study The History of Art and Architecture

Members of mythical races, those peculiarly depicted by J.R.R. Tolkien in his legendaria, or those vividly reenacted in the epic-fary-tale based TV series screen written by Dan Fogelman, Galavant; certainly Bernard of Chartres was not referring to them when stating “we are like dwarves standing on the shoulders of the giants”. Two main reasons: firstly, he was a XIIth century French philosopher, hence he did not know either Tolkien or Fogelman; secondly, he referenced their physical features and attributied, then, metaphorical ones, rather than their historical value.

Before I reveal the identity of Dwarves and Giants through an Homeric move – he, in fact, reveals the plot of the Odyssey and hints at its conclusion too, all in the introduction of his poem – let us picture in our mind a scene, perhaps familiar and reassuring: our dad lifts us up on his shoulders so we can see things we couldn’t see from our short little perspective. Not only is our dad our past, as he and our mum made us and raised us, but he is also our present, and directs us toward our future.

Now, let’s shed light on the mystery: Bernard’s Dwarves were the Moderns and his Giants the Ancients. In short, the French philosopher’s quote is a metaphor with which a correlation of dependence between the Moderns and the Past is expressed. They, or shall I say we, are able to see faraway (the Future) not thanks to the sharpness of our own sight or the height of our own body, but rather because we are raised up, physically and so metaphorically, by the greatness of the Giants (the Past).

Do not get me wrong on this point, though! We are no less than them. But of course, we needed them, and still do, to move forward. Let’s try not to be superficial by thinking that the Past is at our backs, behind us; it is our base: we stood up on those Giants, and we moved ahead.

Here’s where our role as new Moderns stands: we need to keep the Past alive. Not necessarily by replicating in a tautological manner what the Ancients did, but rather keeping them culturally Present. That is why studying THE History of Art and Architecture is important; and that is why the article “the” completely changes the whole meaning: it gives relevance to something which would just be seen as a mere subject. It is not just “studying History of Art and Architecture”, it is rather critically appraising a monument or a painting from the past (whether one from the Vth century or XXth), and locating it in a context, an historical context, and giving it a further life, beyond the pure physicality.

Past is not boring; Past is no other than us; we are “the Moderns” not because we come after, time-wise, but because we descend from it, hence we have an awareness of it, and we are able to do something they could not do: see our future.

So why study The History of Art and Architecture, in particular?
Well, not only would we do justice to our role, the new Moderns, but we would also be extremely fortunate to get in touch with Beauty, the real Beauty, without which the human race would transform into cold robotic standardized dwarf beings who forgot to sit on the shoulders of the Giants.