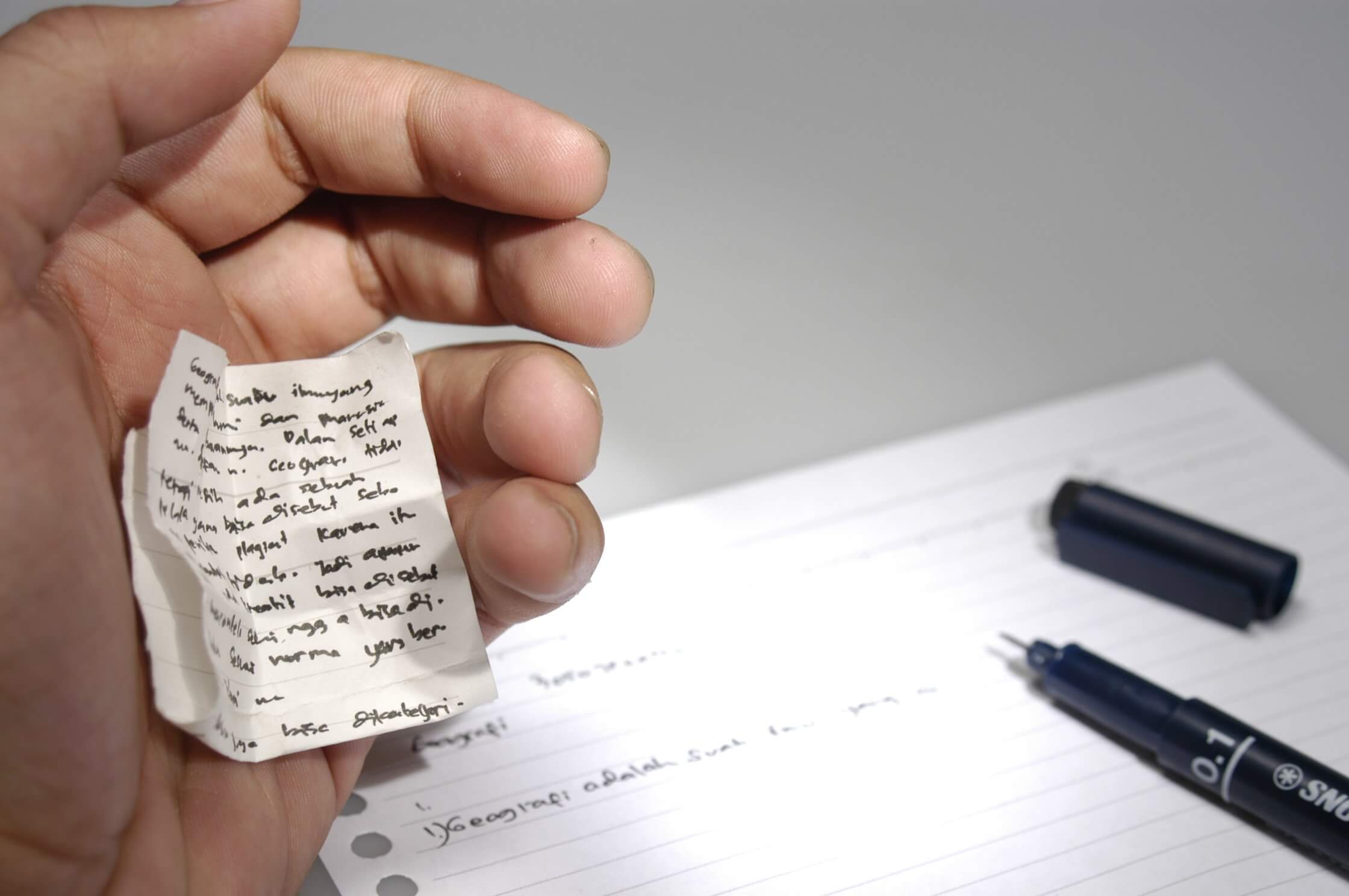 Michael Gove has set out plans today with a new “Notes” reform to the education sector. Mr Gove feels that the examinations need to represent the world around us in a wider context. In the current world, with the use of technology such as Google, people have facts and figures at their fingertips.

With his new reform of allowing students to bring notes into exams, he feels we are getting that one step closer to preparing students for the world around them. This reform will help those students that struggle with memory and those who cram rather than studying over a the full academic year or two.

Brian Radley, the headmaster of a prominent school is against Mr Gove’s reform that will be in place for the GCSE and A-Levels of 2014. Mr Radley has said the reforms only help those who do not try and do not push themselves. “Michael Gove is making the cheat sheet culture acceptable!”. Others have praised the reform saying it puts students on a level playing field and does not give those with a better memory an unfair advantage.