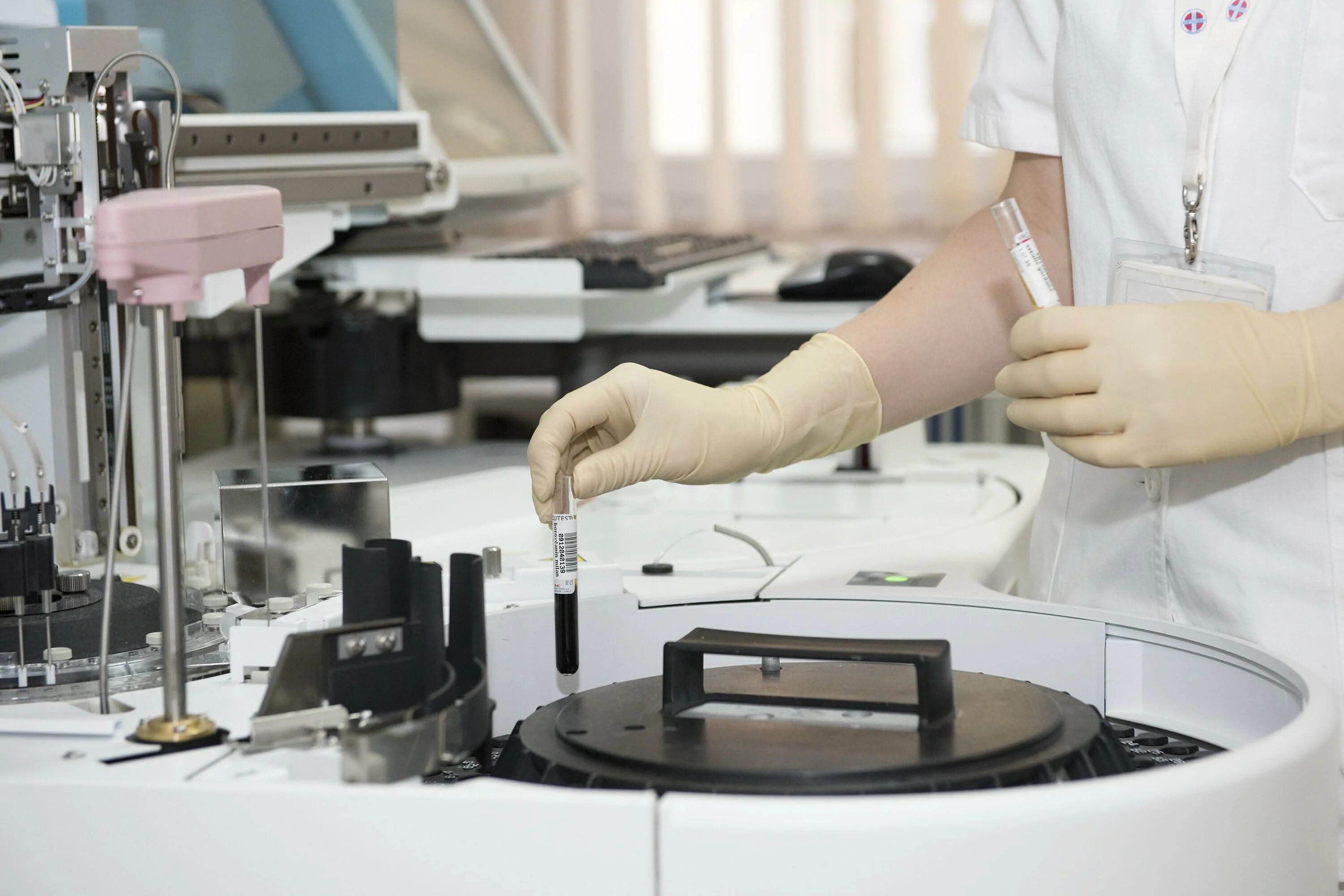 A friend of mine once got a tattoo that read: ‘If you have a plan B, then you plan to fail’. At the time I remember disagreeing with the statement. Although still not completely convinced by it, I can now understand where she was coming from. There has always been a major emphasis on the need of having a backup plan, something that you can turn to in the unfortunate event that what you set out to do does not work. There is no disputing the wisdom in this, however, the danger comes when this so called backup plan begins to reduce the effort and the drive with which you pursue your plan A.

When applying for medical school we are advised to only apply for four medical schools and use our fifth UCAS application space to apply for a non-medical course, a backup plan. In theory, and in practice, there is a lot of sense in this as not everyone that applies to medical school will get a place. Sadly, I have heard fellow students say that it doesn’t matter if they don’t get a place as they will study their backup course and then apply for graduate medicine. There is absolutely nothing wrong with this route into medicine, I just feel that it is a shame to put yourself through the lengthy process of applying to medicine without the belief that the outcome will be positive. It is important to believe in yourself as there is no point in applying if you do not believe that you will be among those that receive an offer.

During my first year of sixth form, I remember having a conversation with my form tutor in which she told me to consider a different career option because my predicted grades were ‘not good enough’. Although she had good reason for saying what she had, this made me more determined to work hard and prove her wrong. A few months later, after applying and receiving 2 rejections out of my four medical school applications, I almost lost hope. However, going into my last interview at UCL, I decided to keep a positive mind set and keep hope alive. Although the interview didn’t go as well as I would’ve wanted it to, and nerves got the best of me, I still had a conviction within me that this had to be good news because this was the only thing I wanted to do with my life. In hindsight, I probably should’ve had a backup plan, but I can say that I may not have worked as hard as I did had I had one.

I can now gladly say that it was good news and I am now studying medicine at UCL. Therefore, when applying for medical school, although it may seem like the odds are stacked against you, with some medical schools accepting 2 students for every 18 applicants, it is important to have confidence in yourself and believe that you will be one of the 2 students who are accepted. Remember that it isn’t over until it’s over, therefore do not put yourself out of the running as you never know what will happen. If it doesn’t work out then you can proceed to your backup plan, but until then remember that your backup plan is exactly that – a backup!